“Washington, D.C., with its wide streets, confounding roundabouts, marble statues, Doric columns, and domes, is supposed to feel like ancient Rome (that is, if the streets of ancient Rome were lined with homeless black people, bomb-sniffing dogs, tour buses, and cherry blossoms).” ~ Paul Beatty, The Sellout

I traveled to Washington, DC last week for a case I had been working.  It had the distinction of having reached the highest court in the country.  I had the honor of being invited to watch the oral argument that was to be heard at the Supreme Court of the United States.

I flew in on Tuesday evening.  I woke up on Wednesday morning to soft falling snow.  Washington, DC is funny in that the city becomes paralyzed with a mere few inches of snow (slush, really).  I was afraid that our hearing was going to get postponed as the rest of the city operations were closed, but fortunately, the Supreme Court was tough, and they remained open.

The rest of the city, however, was a ghost town. 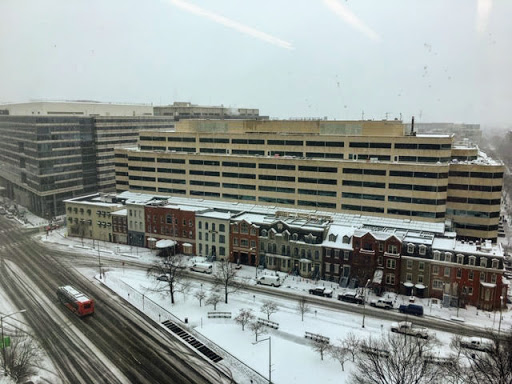 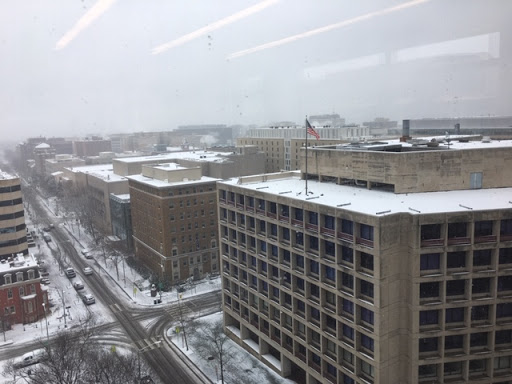 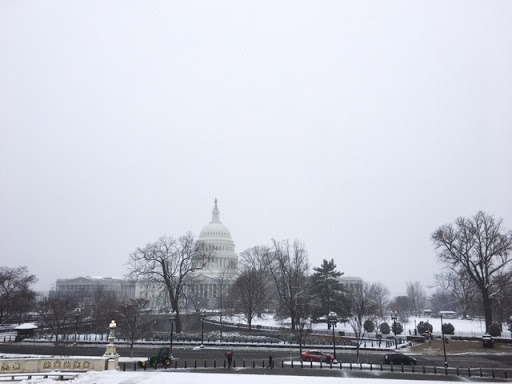 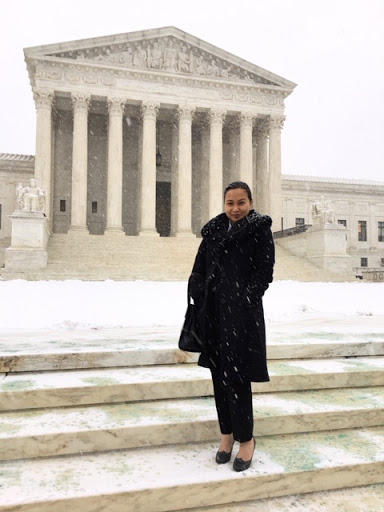